TALK TO US
LOGIN
By The Board, Insurance, Interviews, Tech

How insurtechs are driving change in insurance

At the recent Insurtech Insights USA, Fintech Finance News caught up with our CEO, Phil McGriskin:

“I think what we’re seeing is that businesses are having to focus a lot more on the costs and their bottom line.

When COVID hit first of all, we were paying claims out on behalf of these guys. And we were thinking initially wow, the market doesn’t appear to have been affected by this at all.

And then a couple of months after, it just stopped dead because people were not driving their cars, they weren’t leaving their houses so there were no burglaries, if a pipe broke they put a towel around and wait for the plumber; you didn’t have two days’ worth of damage.

The insurance companies had to give money back to customers first of all, because they weren’t on risk for a lot of the time. And so going forward, I don’t think they want to get caught in that position again and will be a lot cleverer about making their customers pay on a per risk basis.

We are seeing insurance move from loss protection to prevention; insurers have had to pay a little bit more attention to the bottom lines and a big part of the bottom line is preventing the risk in the first place.

So asking how do I stop this thing from happening in the first place becomes a big focus for the insurance companies. They have so much more data available to them now, when the claim happens, they can understand a lot more about how and why it happened.

And they can put something in place to prevent it happening in the first place, whether that’s something physical or educational for their customers.

When it comes to technology revolutionising this industry a lot more can be done. I don’t think that the insurance market would have moved forward without the technology changes that it has embraced, but it definitely has not embraced enough of them.

And I think there are certain markets where that’s truer than others – we are seeing even some of the oldest and most established and largest insurance marketplaces in the world that are not necessarily tech enabled, now moving to become tech enabled, so there’s a much bigger thing for it now.

At Vitesse, we are focused on optimising treasury and payments for our customers.

We’re seeing a lot of movement in markets and interest rates so it’s important to have liquidity available to manage these moves.

And that’s what we’re focused on. Even above the claim payments. It’s about optimising capital for our customers and bringing it under control, allowing them to maximise their return on it.” 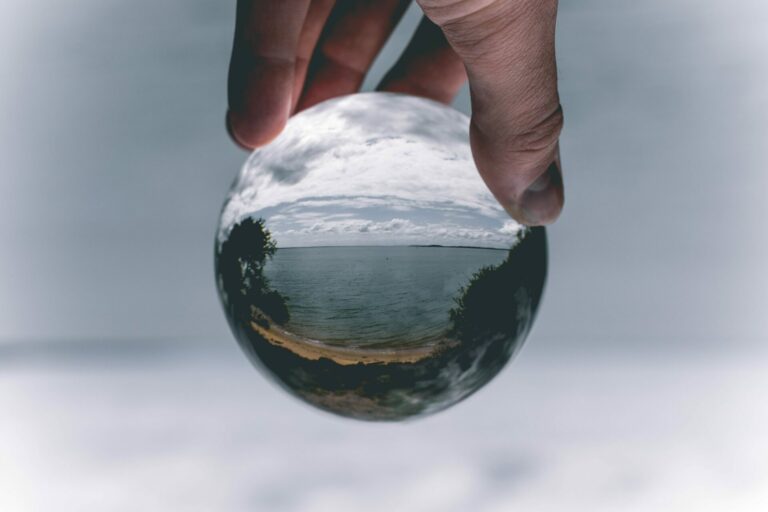 By The Board, Corporate, Financial Services, Insurance, Payments, Tech

Insurers take their place in a world of embedded finance 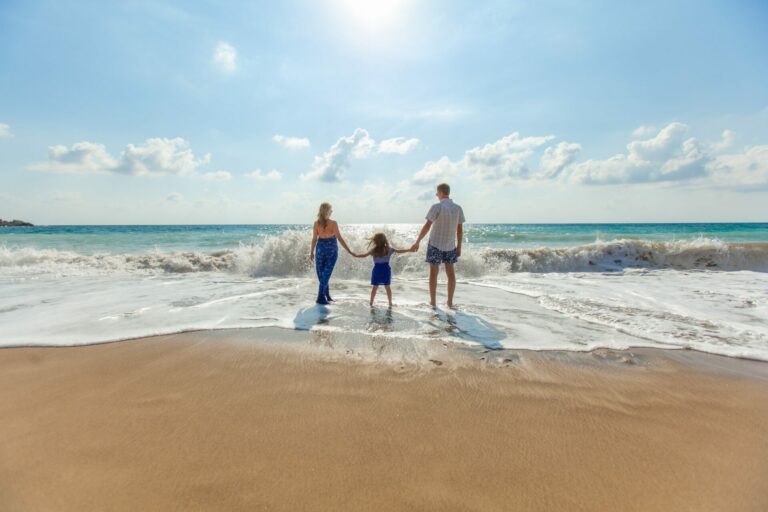 How to build consumer trust and overcome fraud in insurance 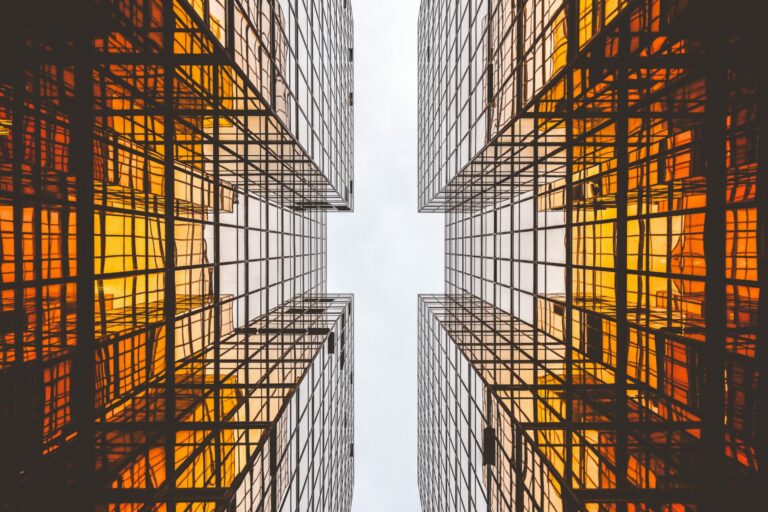 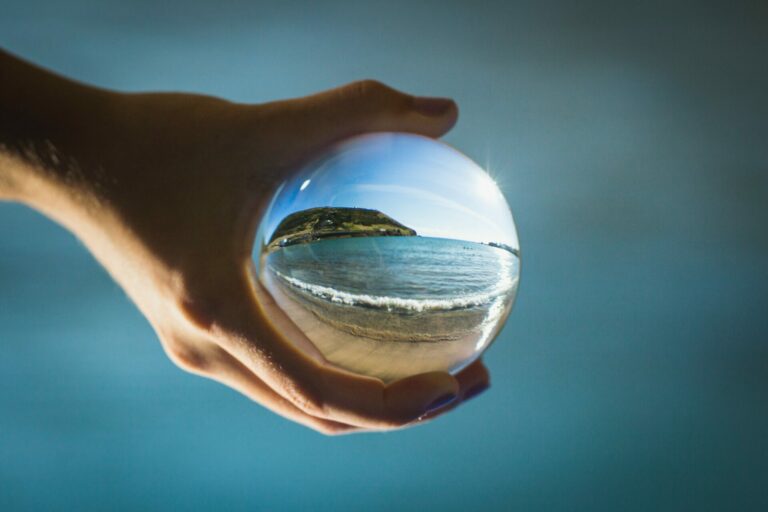 By The Board, Interviews, Misc, Payments, Tech 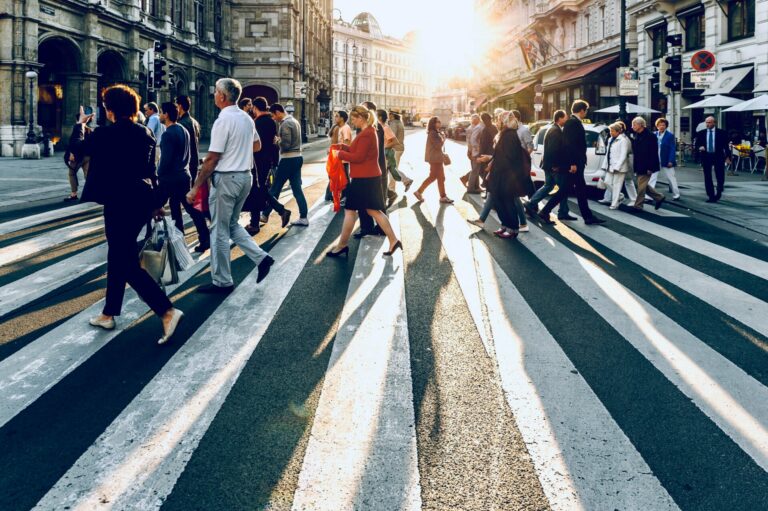 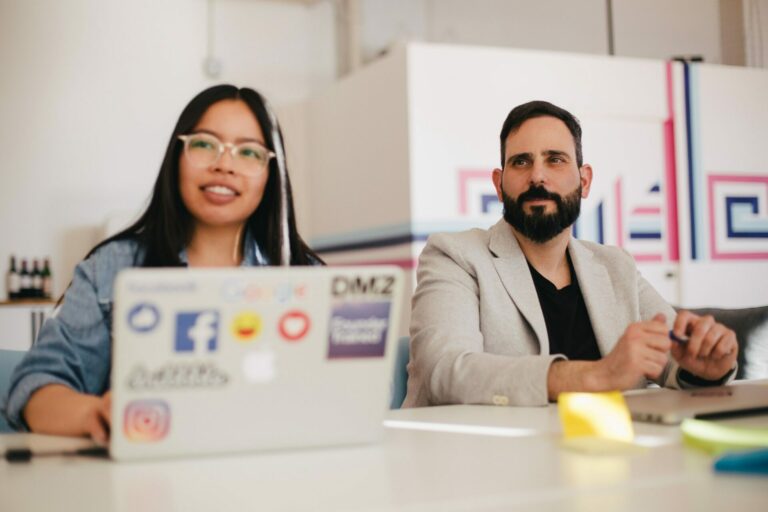 By The Board, Interviews

Sign up for expert advice, interviews and insider news from the industries we support.

Click the LinkedIn button below for expert advice, interviews and insider news from the industries we support. 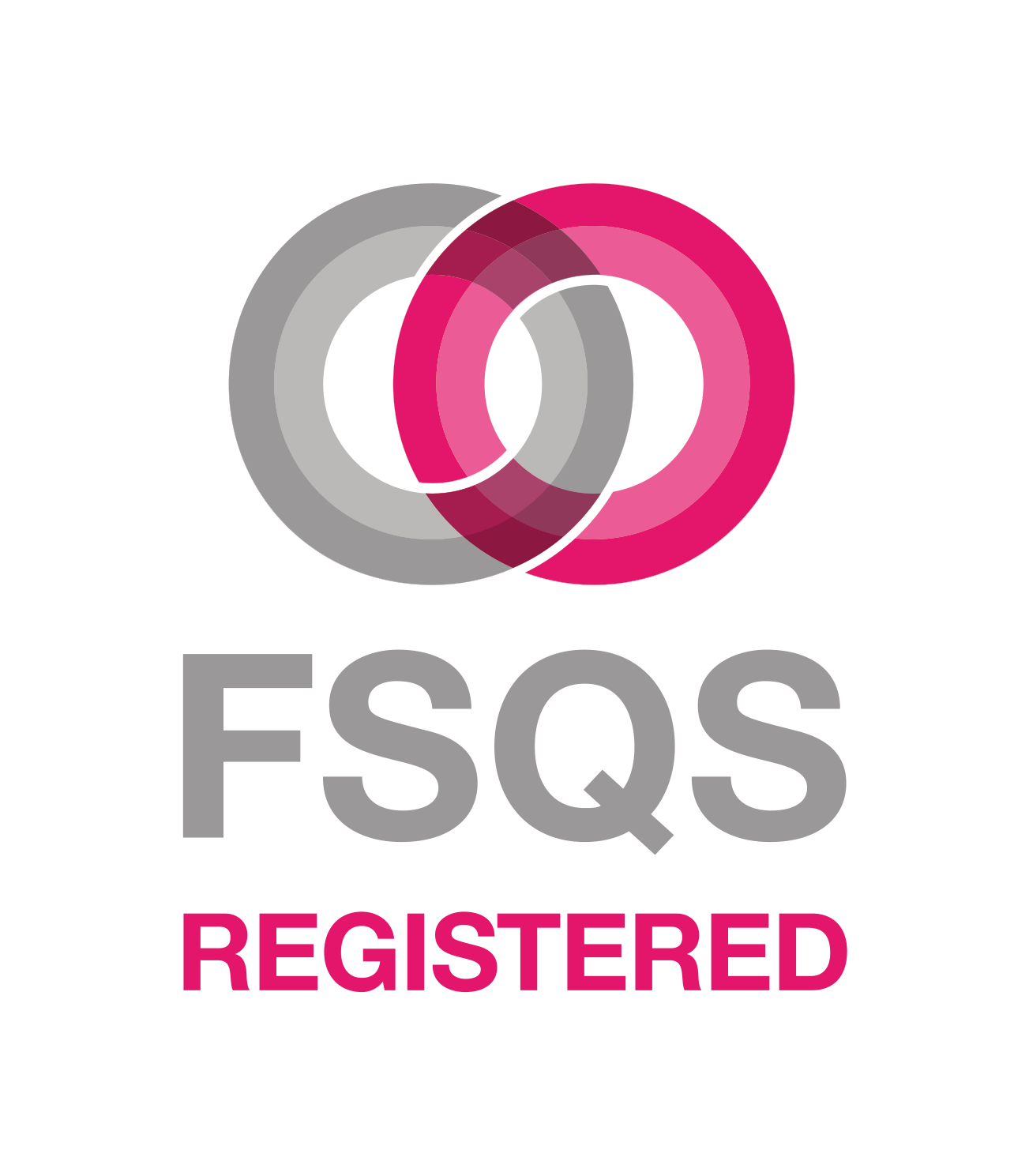 Talk To Us
login